Bruschetta  from Italy consisting of grilled bread rubbed with garlic and topped with olive oil and salt. Variations may include toppings of tomato, vegetables, beans, cured meat, or cheese. A popular dish is Bruschetta with tomatoes; the most popular recipe outside Italy[citation needed] involves basil, fresh tomato, garlic and onion or mozzarella. Bruschetta is usually served as a snack or appetizer. In some countries, a topping of chopped tomato, olive oil and herbs is marketed under the bruschetta name.

In Italy, bruschetta is often prepared using a brustolina grill. In the Abruzzo region of Italy a variation of bruschetta made with a salame called ventricina is served. Raw pork products and spices encased in pig bladder are aged and the paste spread on open slices of bread which are sometimes grilled. This was a way of salvaging bread that was going stale.In Tuscany it is called fettunta and it is usually served without toppings, especially in November, to taste the very first oil of the season.

In Standard Italian, bruschetta is pronounced. In English-speaking countries, it is pronounced either /bruːˈskɛtə/, which more closely resembles the Standard Italian pronunciation, or which, while closer to certain Southern Italian pronunciations, is more likely an anglophone transliteration of the ‘sch’ phoneme. In the United States, where grocery stores sell jars of “bruschetta” (usually a tomato-based condiment), the word has sometimes been used erroneously to refer to the topping instead of the bread.

The noun bruschetta comes from the Roman dialect verb bruscare, meaning ‘to roast over coals’.According to Marcella Hazan, the dish probably originated in ancient Rome, when olive growers bringing their olives to the local olive press would toast slices of bread to sample their fresh-pressed oil. 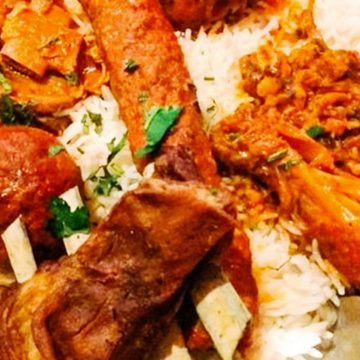 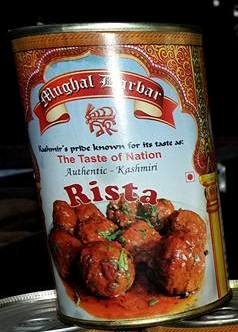